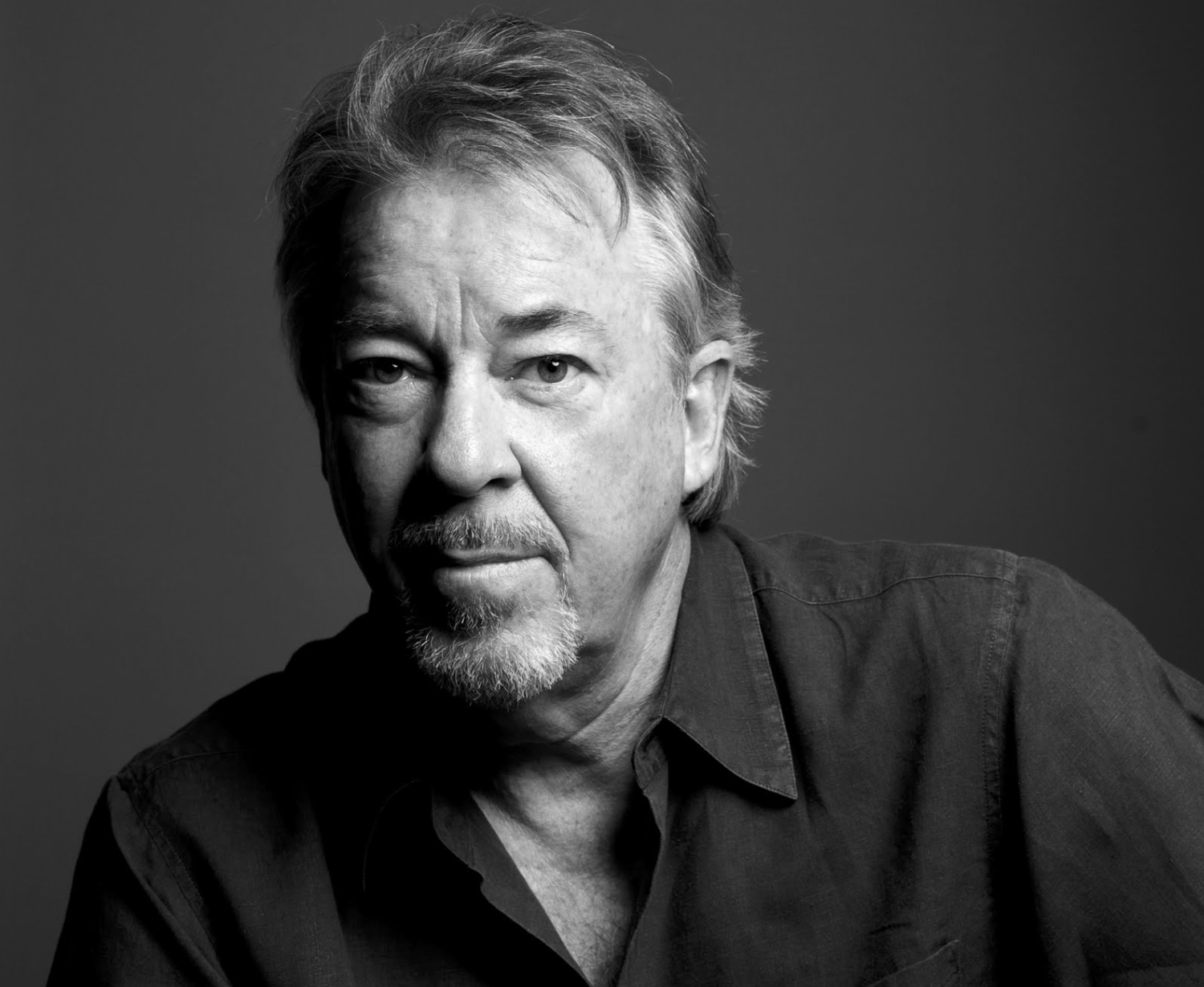 A casual listen to the Boz Scaggs discography makes one thing obvious: Boz Scaggs is both a musical seeker and a man of sizable talent as a singer, songwriter and guitarist. His explorations in blues, R&B, rock and jazz have produced lasting work and a career that has brought with it acclaim, a loyal following, and an enduring respect among musicians.

After a stint with fellow Texan, Steve Miller, on several albums, Boz struck out on his own. 1975 brought the multi-platinum release, Silk Degrees, featuring hits like “Lowdown,” which won the Grammy Award for “Best R&B Song”, “Lido Shuffle,” “What Can I Say” and the ballad “We’re All Alone,” which became a worldwide hit for Rita Coolidge.

Today, 20 releases and a Grammy later, Boz Scaggs continues to work with Steely Dan’s Donald Fagen and Michael McDonald as The Dukes of September even as he launches his own tour on the heels of his new album release, “A Fool to Care,” on March 31st.